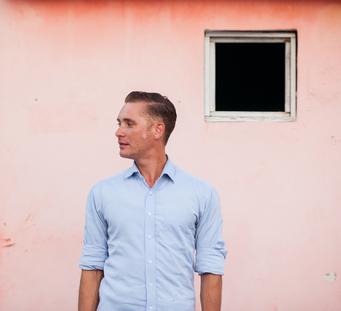 Since first borrowing his grandmother’s video camera when he was ten, Andrew has been making films.  The summer after graduating from high school he worked on his first feature film, O Brother, Where Art Thou?  In college he majored in English literature and painting.  Traveling abroad in college helped him discover his love for documentary filmmaking.  In 2010 he was Gwyneth Paltrow’s cast assistant on Country Strong, and in 2012 he was Ashley Judd’s cast assistant on The Identical.  He has worked in numerous roles on music video, commercial, documentary, and feature film projects.  Currently he is producing his first feature film to be produced, with a lot of hard work and a little luck, in late 2020.